We'll be at the Nordic Game Conference 2022, May 17-20, Malmö, Sweden - Find us on Meet To Match
Video Games Press? Find out how PressEngine can help you.

How PressEngine works with Press and Influencers 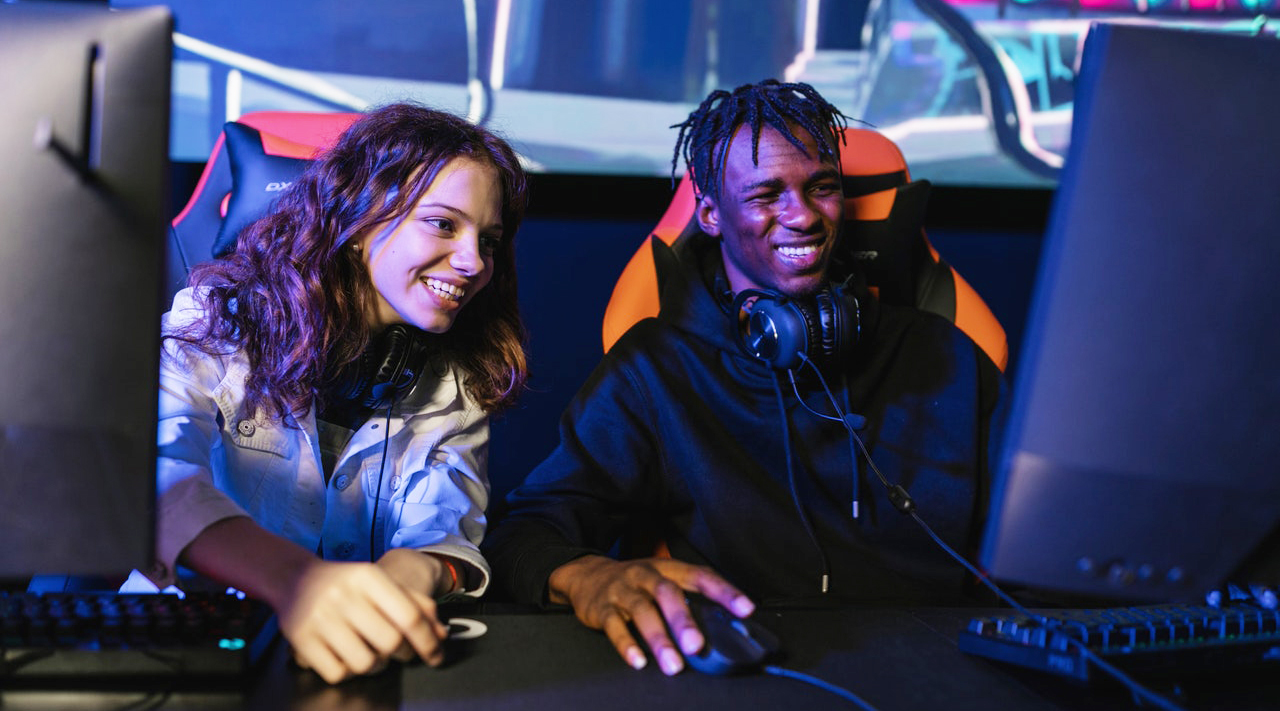 We wanted to talk a little about influencers, and what that means at PressEngine.

To begin with, unlike other platforms, every contact is manually checked, and assessed, regardless of whether they’re press, influencers or Steam curators, and this is for a number of reasons. It’s important to be transparent, so if you’re a developer, publisher, agency, or any of the types of media mentioned, please don’t be afraid to get in touch.

Manual checking of every contact is vital, and intentional. For press, we check they’re writing for who they say they are, and if that can’t be ascertained immediately, we’ll contact the publication and challenge sign-ups to prove who they are. The good news is that we know 95% of the press who sign up, so that saves a lot of running around, and quickens the sign-up process. The publications they write for need to be producing regular content. If you’re looking to sign-up and haven’t produced any editorial content in months, it’s unlikely you’ll be approved.

Influencers, however, are a different beast, and ultimately a platform has to treat them as such; this is a good thing. But how do we assess influencers, and why do we manually approve every single contact?

The first thing to consider is whether the influencer is active. When was the last time they created a video or streamed? Then we look at how engaged their audience and community are. We’re not looking at the millions of followers that have built up over the years; if influencers have three views on a video, they’re not going to be accepted onto the platform. So, without further ado, here’s how we assess and grant access to influencers: Successful sign-ups should have a minimum number of average views per videos, with a minimum number of videos in a specific time period. While we could give specifics, this would allow gaming of the system, but suffice it to say, aim for a minimum of 100 views per video, a few times per week, and you’re on the right track. We’ve been asked why we create this barrier to entry, and it’s for both promoters using PressEngine, as much as it is for the benefit of the influencers looking to find content.

We want to ensure the influencers we allow onto the platform are active and engaged, just like their communities. For developers, this means they won't get requests from channels that generate four views per video. Assigning a key to someone who hasn’t created any video content in months means there’s no tangible benefit for a developer of publisher. Influencers form part of the marketing ecosystem, and we’re all in the business of marketing product to customers. This is why it’s important to have a minimum acceptable bar - developers and publishers are looking for engagement and influence.

"The more engaging your content, the higher the likelihood you're going to be granted code."

The more channels requesting code means more work for those granting that access. Even though we have tools to make that job easier and quicker, huge volume means it'll take more time. Right now, you can run a preview or review campaign, dealing with requests for free. There are no plans to ever change this.

We don’t hide any of the data, and we don’t stop you messaging press or influencers, sharing emails, or hiding your contact details from them. We don’t paywall the important data, and when you compare other free accounts, we’re head and shoulders above every other platform out there. One well known platform is even charging $50 per month for less features than our free account.

We’re not making a point of that to be difficult; we just believe that creating connections between media, developers and publishers is vital to the future success of the games industry.

PressEngine is about quality over quantity, and we’ll always put the interests of our users first; that’s why we go beyond GDPR regulations to ensure privacy is both protected and celebrated. It’s why we’ll never ask anyone to link their Steam accounts. We don’t need to know the games you’ve played, however useful that might be. That’s a contacts personal game history. We’re clever enough, or at least our development team is, that platforms and preferences can present enough data for the platform to present the right information to promoters, whilst the users can decide what they want to find in their discovery queue. Quality over quantity is why we don't have 300,000 macro influencers or 50,000 pro-level influencers signed up. Here's some transparency; there aren't 50,000 active pro-level influencers creating content right now. Pro-level infers professional, and there aren't 50,000 making a good living creating video.

The other side of the coin, is we don't have 10,000 publishers on-board promoting games, and we don't make every game added to Steam available to request, as other platforms do, because that's too much content and stops game discovery for media, developers and publishers.

We’re not just saying we’re interested in game discovery – we actively believe in it.

We have around 150 curated promoters at any one time. The maximum we see that growing to is around 6-800. When you consider over 1,500 new games are being announced or added to Steam’s database every month, that’s a lot of content to consider. And it’s why we apply the same quality bar to games, as we do those signing up for PressEngine. We do get in touch with a small percentage of the new games announced, but it’s less than 5% of that 1,500.

We also don’t believe in receiving code and deciding if you’re going to cover it afterwards.

On PressEngine, the ranking of influencers is the same as press, and there is no trying before committing to producing a video, because developers and publishers want to know what videos they're able to secure, not what videos they might be able to get sometime in the future.

If you're an influencer, and you're uploading regular coverage, you're going to get four or five stars, which means you're very likely to get code if you request it.

While we love free games, we’re not the free games platform; we’re a content generation platform for our clients, and a content discovery platform for media. If you’re interested in a game, we help you find out more about it, and if you want to cover it, that’s what the request link is for. We think this approach works, and our front-page coverage ratio aggregated across free and paid accounts agrees.

While others may try to downplay coverage ratios, we won’t. Ours is updated every minute and it’s increased from around 87% to 97% in the last 12 months.

Our data is accurate - we don’t rely on arbitrary input of UMVs to tell you what your potential reach is with press, we instead offer you projected reads of both individual coverage, as well as aggregated reporting. Every single editorial article has sentiment analysis, objectifying the subjective as much as possible. We tell you where readers have gone after reading articles, and importantly, we can show purchase intent.

We're here to help everyone, in as many ways as we can, but we're also transparent and honest. Check out our pricing and packages and if you have any questions, drop us a line.