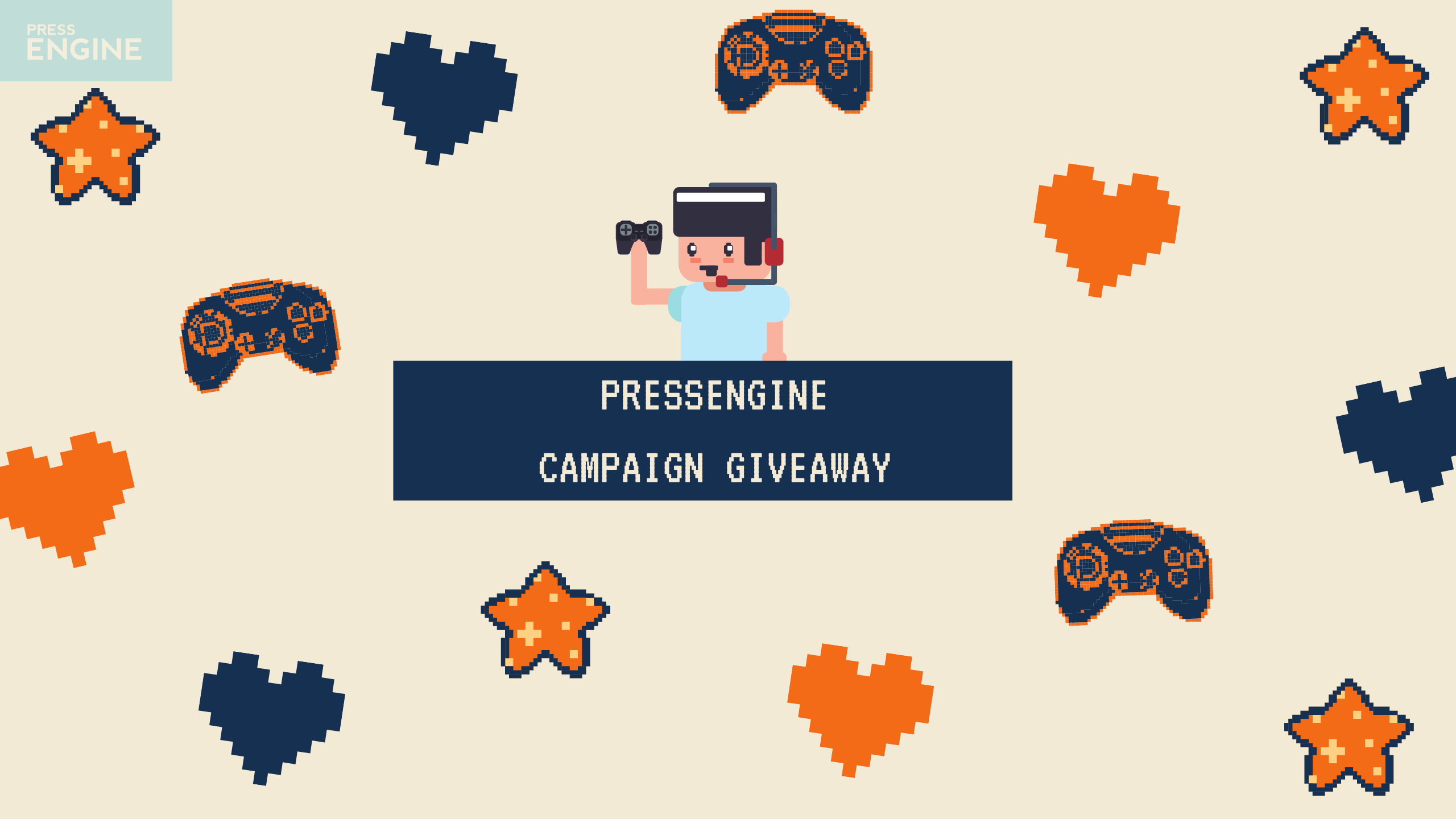 With PressEngine's second birthday fast approaching we wanted to give back to those who have believed in us and trusted us with their game discovery. With that in mind we are hosting a Twitter giveaway for one free outreach campaign worth £150/$200.

With this prize, the PressEngine team will carry out your campaign on your behalf, maximising the impact at whichever stage of your campaign you desire. We’ll curate a targeted list for your approval, edit your campaign copy and we’ll follow up where necessary to have that coverage appear in a timely manner.

Updated 11/02: The giveaway was originally scheduled to end on 11th February, and was extended to the new closing date of 21st February.